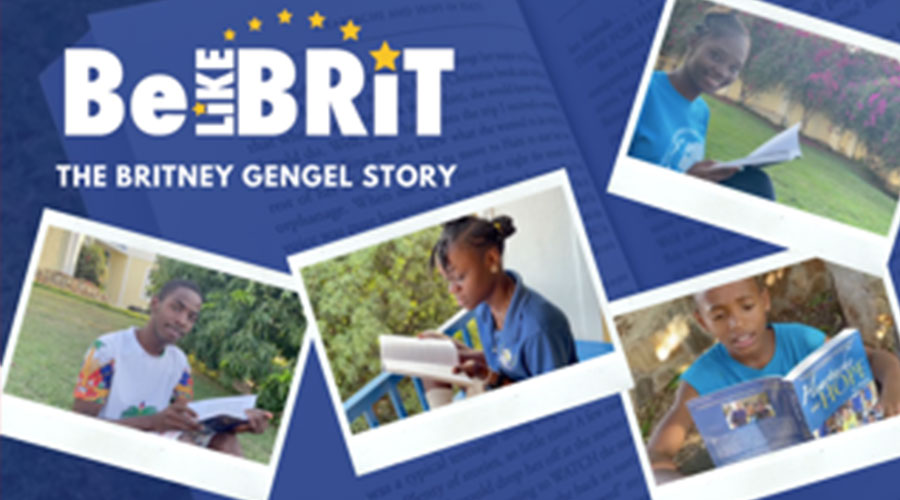 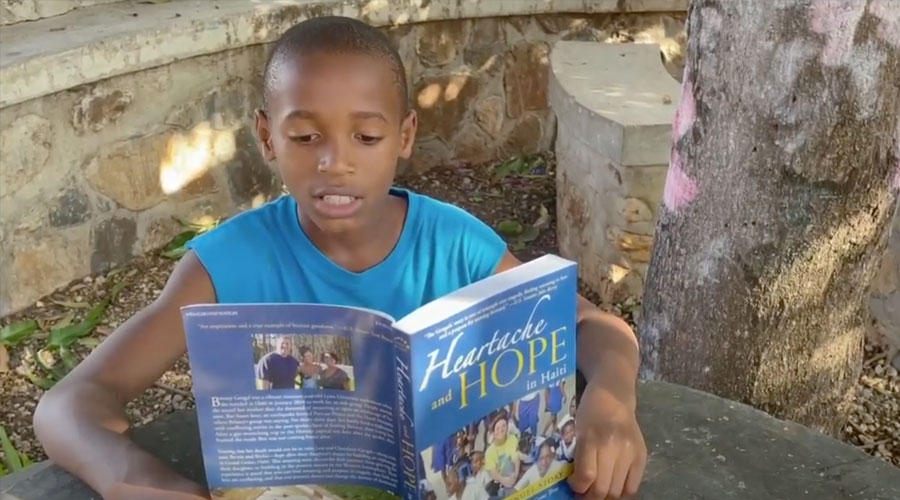 Britney Gengel was a vibrant nineteen-year-old Lynn University sophomore when she traveled to Haiti in January 2010 to work for an aide group. Deeply moved, she texted her mother that she dreamed of returning to open an orphanage of her own. But hours later, an earthquake leveled Port-au-Prince and the Hotel Montana where Britney s group was staying. For thirty-three days, her family lived a nightmare, with conflicting stories in the post-quake chaos of finding Britney, then losing her. After a gut-wrenching trip to the Haitian capital ten days after the quake, they learned the truth: Brit was not coming home alive.

Vowing that her death would not be in vain, Len and Cherylann Gengel along with sons Bernie and Richie kept alive their daughter's dream by building a children's home in Grand Goâve, Haiti.

This amazing story chronicles their journey: from grieving for their daughter, to building in the poorest nation in the Western hemisphere. Their experience is proof that you can find meaning and purpose in tragedy, that faith and love are everlasting, and that one person's dream can change the destiny of thousands. The online edition was created in honor of the 10th Anniversary Edition of the book with exclusive photos and readings. Eleven years later, we are still honoring Brit’s Legacy by introducing our kids to the story and sharing their first reads with all of you.

100% of proceeds from this book go to Brit’s Academy and our reading initiatives at Brit’s Home. 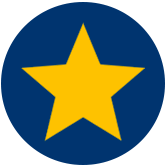